The major in Languages and Literature at the Federal University of Minas Gerais (UFMG, formerly called University of Minas Gerais) started in 1940 as a field at the School of Philosophy, Sciences, and Languages. It became independent from that school on November 26th, 1968, and the date has become the inaugural anniversary of the UFMG’s Faculty of Languages, Literature, and Linguistics (FALE/UFMG).

The Languages, Literature, and Linguistics undergraduate course offers 420 student spots each year (210 per semester) distributed as 80 spots for the morning type and 130 for the evening type. The total time for conclusion depends on the major type (teaching or research-focused) and language chosen.

The course is specifically designed for foreigners who want to obtain as much knowledge as possible in Brazilian Portuguese in a short amount of time. 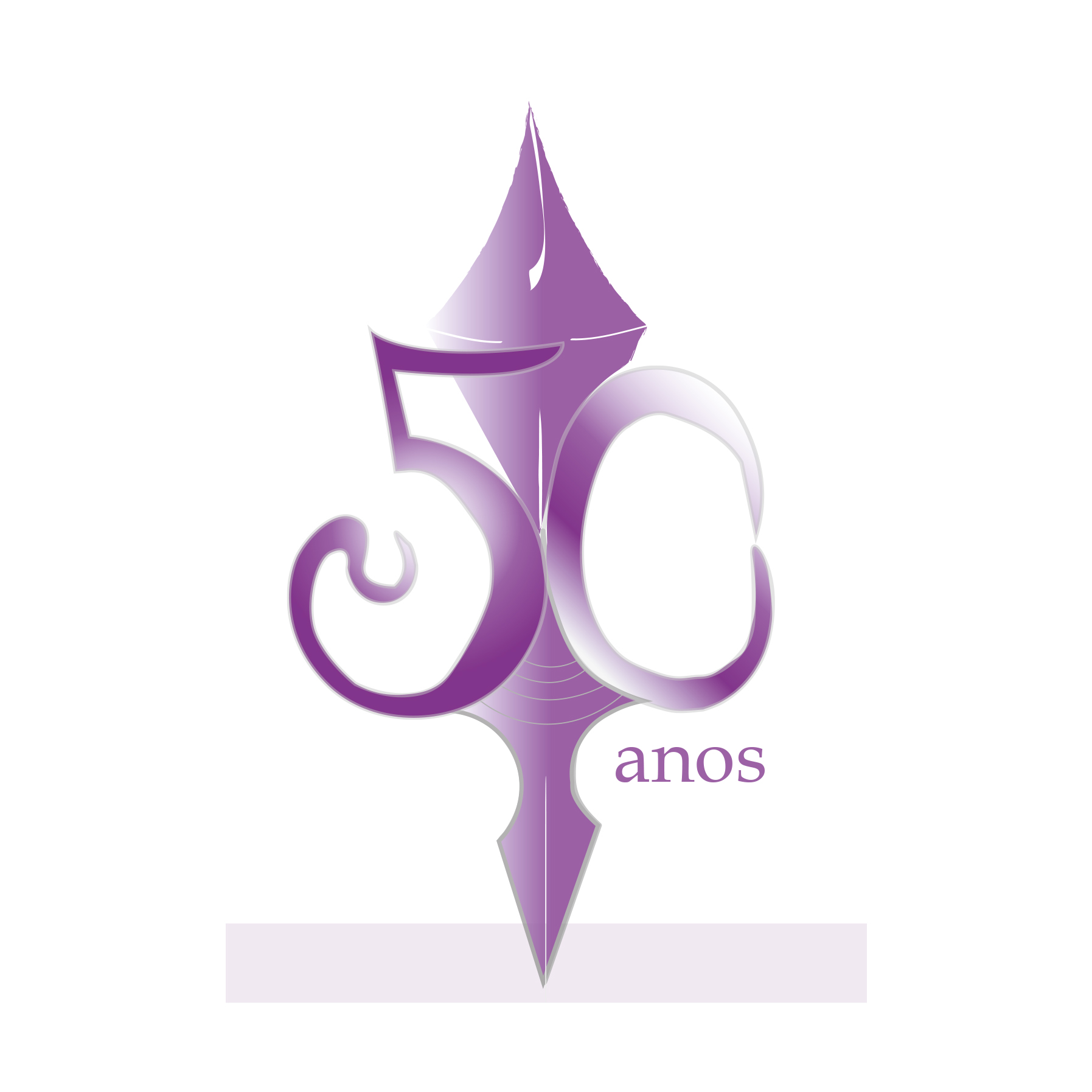